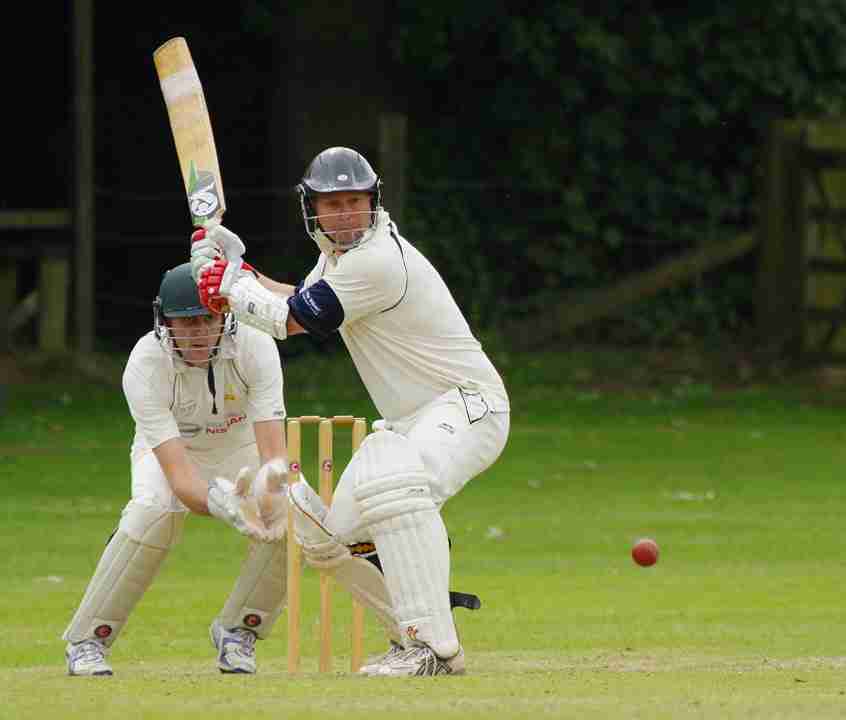 This years Lancashire cricket League T20 final will be held at Lanehead Bacup. The host side is in the Semi-Finals which will take place on the day. They play Rishton in the second semi-final of the day prefaced by Ramsbottom vs Todmorden. The two winners progressing to the final which will be held on the 28th July (the same day as the semi-finals).

What is T20 Cricket?

Numbers declined in participation for cricket and the sport seemed to be on an uncontrollable downward spiral in terms of the enthusiasm from the younger generation and also sponsorship and cricket looked to be interminably fading away. Step forward Stuart Robertson, marketing manager of the ECB who proposed a limited over format, where each team gets 1 innings, restricted to 20 overs to score as many runs as possible.

The first official matches were played in the 2003 season and the new version of the sport has drastically increased participation and attendances as the ECB attempted to draw more people into cricket. The format provides a fast-paced and entertaining game which is targeted much more at families and younger people as a result of the shortening of the length as well as the way at which the players have taken to the game making a much more exciting format.

The format is key for the development of cricket as the excitement shorter formats are building around cricket is helping to increase participation and following on from England’s cricket World Cup win, we expect to see a quick rise in the number of people participating in cricket in England.

Why is this important for Bacup?

Bacup made the quarter-finals of the competition last year and have already gone 1 better this year making it to the semi-final however they will be looking to right the wrongs of 2017 when they similarly made the semi-final and played eventual winners Clitheroe losing by 7 wickets after only making 106, 70 of which came from the clubs professional player D.Smit who will be in attendance playing for Ramsbottom cricket club in the first semi-final.

Bacup holding Finals day means that they can hopefully gain more attention from people around the club, whether it be people wanting to play cricket at any age group of any ability, or people who begin to develop an interest in the cricket and want to go down and watch Bacup CC or cricket in general.

Why is it important for the town of Bacup?

It is key for Bacup as a town to present themselves well on final day as 3 external clubs supporters will be in attendance. Finals day will go on for approximately 12 hours and it is hoped that fans from Church, Ramsbottom and Rishton will be in attendance and this should be beneficial for businesses in the town as new visitors from outside should increase revenue for local businesses.

Finals day has been considered a party day for most clubs as it is usually a full day of celebration and with the large support draw in from the teams, in particular, Ramsbottom, the town of Bacup could see some long term benefits including the perception of the town changing from a run-down, finished, old mill town to a new and vibrant town with a great sense of community.

What will be happening on Finals day?

Food and drinks will be available at the finals day and the event will be tailored perfectly for families and children. It will be held on Sunday 28th July and the matches will be held consecutively with the matches lasting between 1-2 hours. There will be entertainment available other than the cricket and the bar will be open all day serving drinks and a few beers (limited numbers for children).